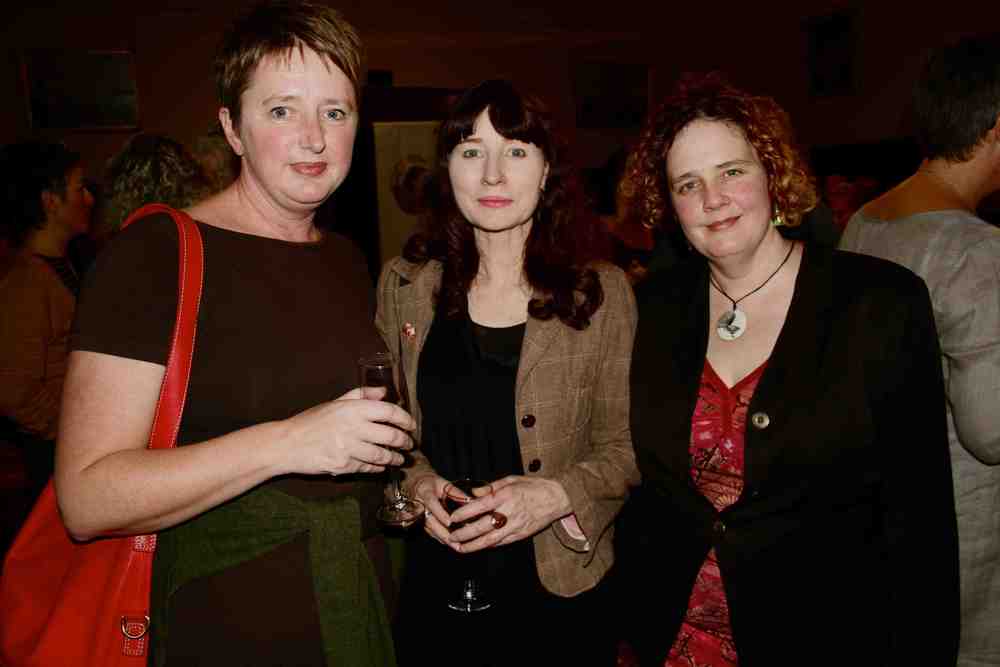 Independent Sydney newspaper City News has run a story about the Barbara Jefferis Award by Georgia Fullerton, quoting me and Anna Funder.

I said “I think they’ve been quite bold in listing my book, especially as I’m the only debut writer on the list. I have no idea why a book with ideas and imagination should not also be recognised as possessing literary craft but I can only hope that prejudice is beginning to fade”.

It is thrilling to wake up to find myself on the shortlist for the $35,000 Barbara Jefferis Prize!

It’s even more exciting to find myself in the company of some of Australia’s finest writers: Gail Jones, Gillian Mears, Georgia Blain, Anna Funder and Frank Moorhouse.

The Jefferis is a very interesting and worthwhile prize. It’s worth a look at its genesis and history here:

As you can see, the criteria focus on literary merit. The award is often thought to be a prize for women writers. It is not; men are equally eligible. It’s telling though that not that many Australian male writers focus on female characters in this way.

Literary editor of The Australian, Stephen Romei, asked in his blog “So, since the award was established, 28 writers have made the short-list, 26 of them women. That’s the sort of slant that has got the Miles Franklin in trouble in recent years. That’s why I say that the Barbara Jefferis Award is perceived as the preserve of female writers. Now, there could be several reasons for this. Perhaps publishers, who submit the books for consideration, overwhelmingly favour their female writers for this particular prize. I’m not sure and I]d be grateful for any insights you may have. I may well be missing something; it wouldn’t be the first time.”

It does seem to me that the answer is in plain sight – think of the books by male writers that have won literary prizes and attention in the last few years eg Bereft, That Deadman Dance, Rocks in the Belly, When Colts Ran etc. These focus on male characters; nothing wrong with that but does not meet criteria of award. Writer Emily Maguire noted on Twitter recently that when she teaches children, the girls write 50/50 female and male characters and the boys write 100% male characters. Seems to me that doesn’t change as much as it might when the boys grow up!