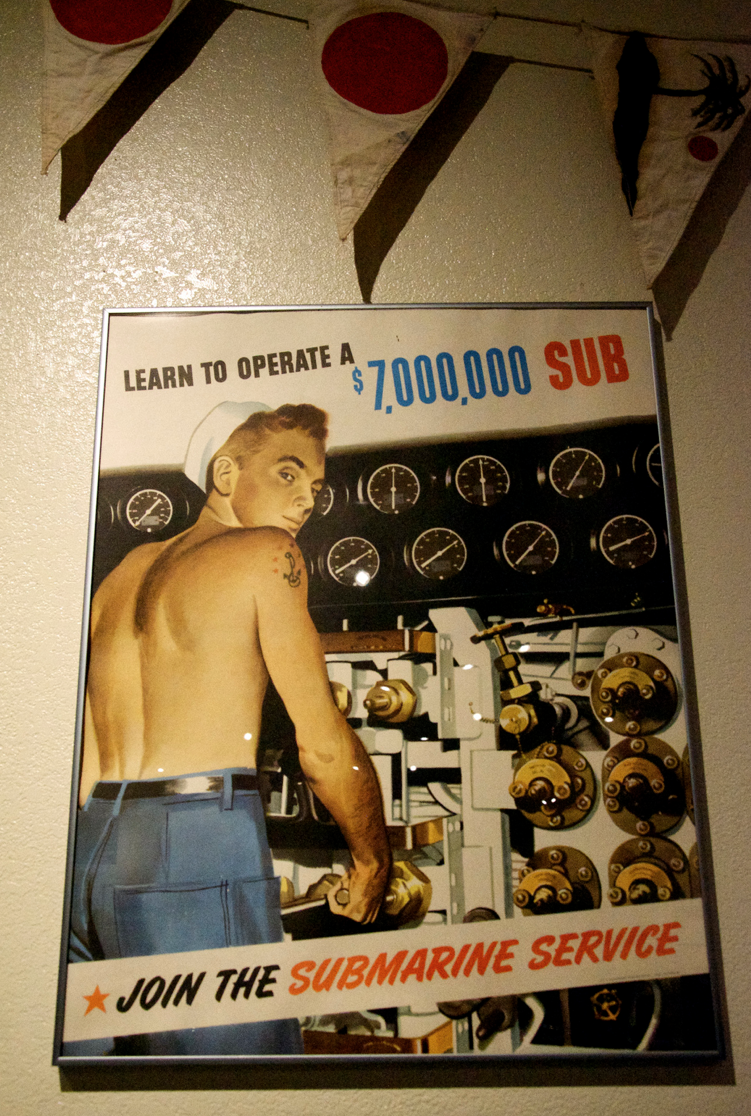 ‘Submarines have loomed ever larger in the news of late, from the visit of Japanese Prime Minister Abe in 2014, with subsequent media reports on the possibility of Australia buying Japanese Soryu Class submarines, to the recent use of submarines as bargaining chips in shoring up political support for the Prime Minister.

The Future Submarine will be one of the biggest and most expensive infrastructure projects in Australian history, as ambitious as the Snowy Mountain Hydro-electric Scheme or the National Broadband Network.

Join writer and policy analyst Claire Corbett, who covers naval and strategic defence issues for the national magazine The Monthly, to discuss our Future Submarine and discover why the decision is so complex and difficult.’