‘The voice which Corbett has selected—first-person narration by Sylvie, who so frequently refers to ‘her’ lieutenant in the second person that the tale is in effect a paean to a deeply troubling, deeply-felt relationship—adds significantly to the narrative’s innate tension….The book’s depiction of occupation is deep and multifaceted: the fierce arguments between Port’s subjugated citizens over the options of resistance, submission, or collaboration … the senseless yet carefully-calibrated atrocities inflicted seemingly at random, … the ‘war banter’ between Maur and his fellow officers, full of opaque metaphors, occupational in-jokes, and shorthand references to past sorties; the day-to-day focus of those who can’t know, when they arise in the morning, if they will still be more-or-less safe that evening. There’s a strong sense of invasion as marketing, of harassment as advertising: Garrison’s boy soldiers humiliate, assault, kill those who cannot fight back, in part because they can, in part because it’s what’s expected of them. Anything less would indicate a failure, on their part, to meet military KPIs. This focus obviously makes for strange bedfellows with the book’s other primary concern of love and abandonment; and yet it’s this juxtaposition, more than anything else, which makes the story work.’ 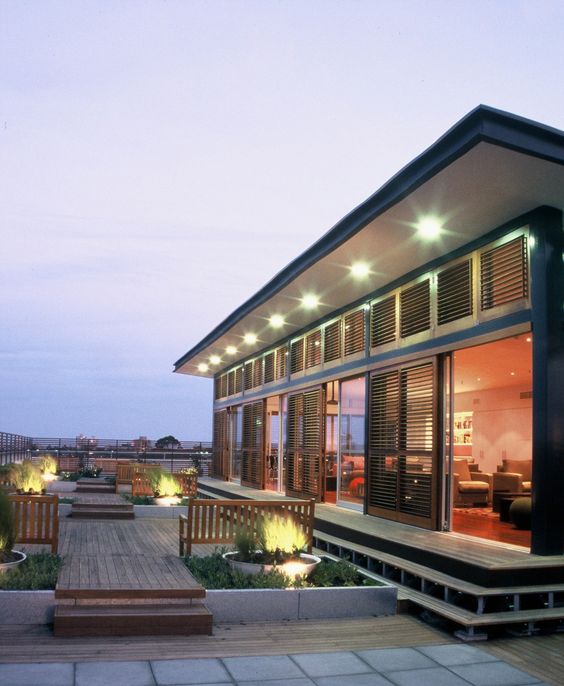 You’ve got great ideas or a burning desire to write. 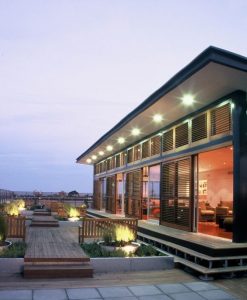 What do you do next?

Start to Write is a one-day writing course to kickstart your writing life.

On the terrace of Australia’s largest independent publisher, you’ll get the hands-on teaching you need to start writing, from acclaimed tutor and novelist Claire Corbett. You’ll be writing there and then, getting instant responses, experimenting with structure and techniques, plus tips on what to do next to start your writing life. 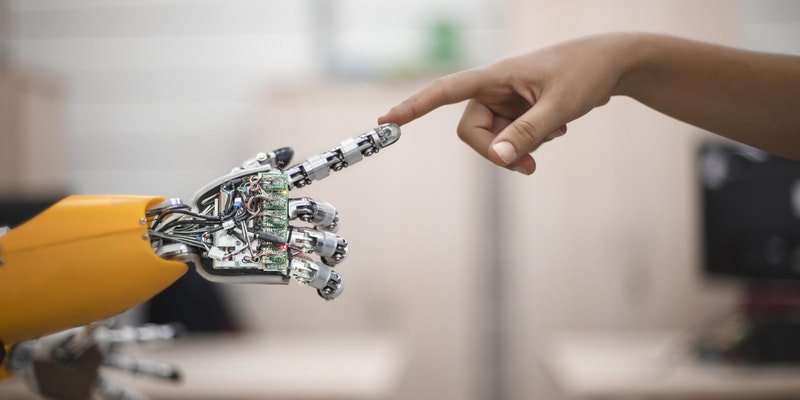 This panel on technology for the City of Sydney Library will be lots of fun.

Technology plays a pivotal role in our daily lives; in the way we work, communicate, shop and spend our time. This panel explores surveillance, connectivity, the changing workplace and the role of technology in consumerism. 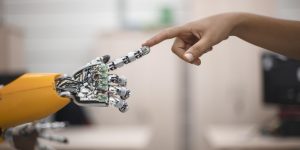