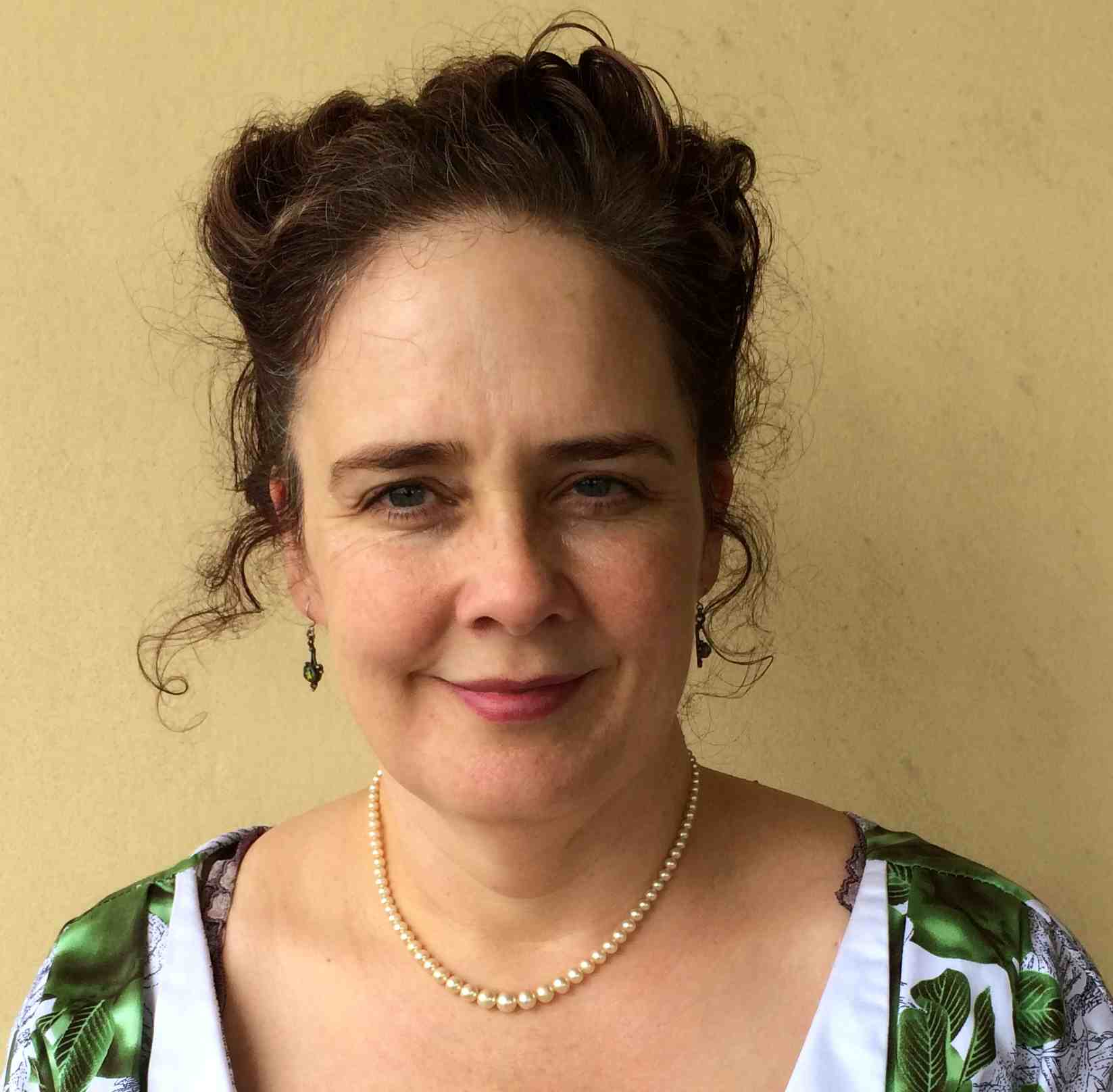 Claire Corbett was born in Canada and moved to Australia as a child. She studied film and writing at the University of Technology, Sydney, and crewed on films before becoming a policy advisor to the Premier in the NSW Cabinet Office. She worked on water and genetically modified organisms for the Environment Protection Authority and child and family health for NSW Health.

WHEN WE HAVE WINGS is also published in Spain, Portugal, The Netherlands and Russia and has been released worldwide as an audiobook by Bolinda Publishing.

She was awarded a residency at Writers Omi at Ledig House in upstate New York for Oct-Nov 2014 and a Bundanon residency in January 2017. Her paper Must Australia Always Be Imaginary? Cartography as Creation in Peter Carey’s “Do You Love Me?” was published in Antipodes: a global journal of Australian/New Zealand Literature in June 2015.

WATCH OVER ME, her second novel, is published by Allen & Unwin May 2017.